Melbourne’s Housing Market And Its Effect On Our Youth 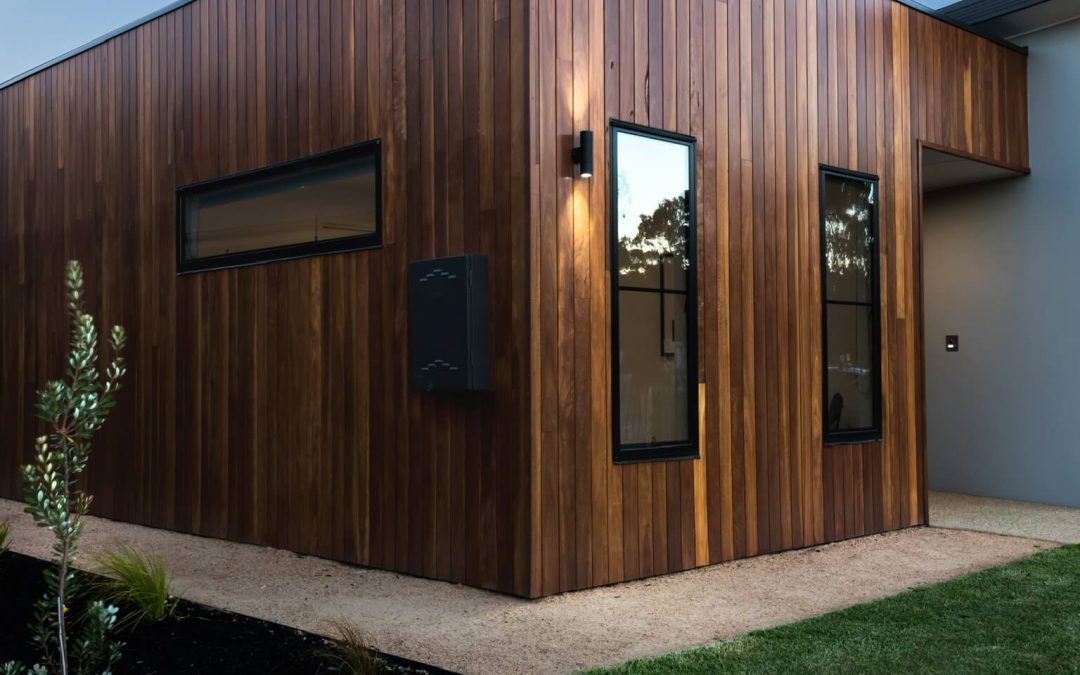 A recent census has shown there is a changing demographic in both Melbourne and Sydney. It appears that while Sydney’s population is continuing to age, Melbourne is seeing an increase in the volume of 25-44 year olds. This is partly down to the fact that this age bracket tend to move around a lot more. The problem Sydney is facing is that these people are not being replaced by other young people moving in.

Sydney could lose its crown as the biggest city by population to Melbourne if trends continue. But it wouldn’t just be smaller, but potentially older – as the pool of young talent grows in Melbourne.

In 2016, 4.82 million Sydneysiders filled out the census forms compared to 4.49 million Melburnians. Since 2011, more people have been arriving in Melbourne each week than in Sydney – which means this gap is narrowing.

One of the main reasons this is happening is down to the cost of housing in Sydney. It’s considerably cheaper for those starting their careers when you consider an apartment in Sydney can set you back on average $718,000 while a similar apartment in Melbourne would cost around $495,000.

While further statistics about internal migration will be released in October, she said the reason for the outflow is likely those looking for “affordable housing, better jobs, less congestion and time taken to get to their jobs, better entertainment [and] lifestyle opportunities”.

Melbourne’s property prices are forecast to continue to grow although not as fast as 2016. In fact there are some indications to show a slight decrease in confidence with local investors.

It comes as the latest NAB Residential Property Survey predicted the Melbourne house market would continue to experience “solid, albeit slower, growth in prices” this year and next, with the gains ultimately returning to “more sustainable levels”.

The survey found housing market sentiment and confidence had fallen in the June quarter as local investors retreated, but first-home and foreign buyers were more active.

If you’re considering buying a house or have just moved into your new home and are looking to make some modifications, perhaps to expand your living space out the back of the property, or just want to build a relaxing space to entertain your guests, give us a call and let us help you make your plans a reality.

No comments to show.